15 Surefire Ways for HR to Spot a Bad Manager

Economic pressures continue to impact employee resiliency and engagement. Even the most experienced managers are feeling the pressures and can end up behaving in ways that require HR to step in.

Here are 15 ways HR professionals can identify bad behaviors in a manager.

About a 12-minute read

But increasingly, economic pressures, as well as the war for talent have resulted in our having to hire a manager or two we otherwise wouldn’t have hired. On top of that, we’re also having to deal with some of our existing managers becoming less engaged and less resilient to the challenges of being a manager.

There’s no question the pandemic took a toll on all of us and our resiliency. Current statistics show that only one in six employees feel connected to their work/company/job. Worker disengagement is not new, but it is the latest viral challenge HR leaders are facing.

While the now over-hyped term “quiet quitting” has come and gone, the phenomenon isn't going away anytime soon. But its viral consequence has put a huge spotlight on how the labor shortage has emboldened employees. Many employees continue to push back against some long-standing employer practices that may have put them at a disadvantage. More and more, employees are willing to set boundaries between their employer and their family and personal life. Companies have responded by placing greater focus on mental health in the workplace. It all underscores the need for employees and HR professionals to communicate clearly about our respective priorities and expectations.

Quiet Termination is a symptom of a bad manager

While employees are altering their work relationships with the “quiet quitting” phenomenon, they’re also pushing back against the practice known as “Quiet Termination.”

Some may call it “Quiet Firing, (or my British friends call it “Quiet Sacking”), but whatever term you prefer, it’s when managers use passive-aggressive or subtle tactics to “persuade” a disliked employee to quit. It’s usually intentional, but it can also be a sloppy or unintentional approach to performance management. It is not a new phenomenon, it’s been a toxic workplace trend for ages. And in a market where employee retention and engagement are key, it is more critical than ever to seek out and steer clear of such behaviors.

While quiet terminations are not always a surefire predictor of a poorly performing manager, more often than not it’s a symptom of a manager’s lack of skills or motivation to lead, advise, mentor, and coach their employees. 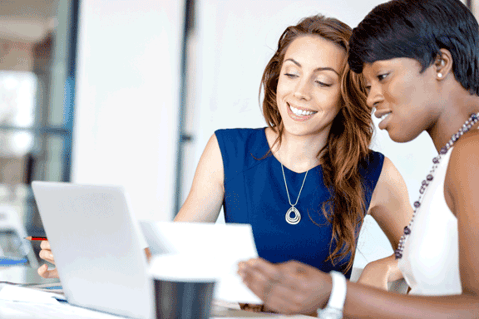 With all the tasks we’re asked to do, it’s often a challenge for HR professionals to identify a weak manager. We often get a sense that there’s trouble with a manager when we overhear a disconcerting conversation, or we have a disgruntled employee come to our office.

To be proactive, a common tactic is for HR to schedule and train managers about 1) how to have difficult conversations, 2) how to provide honest and timely feedback, and 3) why it’s important to have frequent conversations to discuss their employees’ issues and progress.

This less threatening environment also allows HR to teach managers how to deal with their own specific challenges and skills gaps. Such conversations can help many managers, (especially less experienced ones,) gain better insight into how their behavior impacts their employees’ performance and morale.

Despite these regular meetings, some managers are adept at obscuring their shortcomings. So it’s helpful to keep an eye out for specific types of behavior that can serve as the proverbial canary in the coal mine.

If you sense a manager’s leadership style is discouraging your otherwise talented and skilled employees from flourishing, here are 15 common types of poor management behaviors to look out for:

Unfortunately, some managers are emotionally immature. Others are often oblivious to how an inadvertent comment, a misfired joke, or some other seemingly innocent behavior can impact the confidence of their subordinates.

As stated earlier, scheduling regular conversations between managers and HR can be an ideal opportunity to encourage your managers to have open conversations about how their employees are doing, and discuss any additional support they need.

Outside of this list, there are many ways to make sure your leaders are helping you build a strong culture and engage your teams and avoid these practices that damage a company’s reputation. Staying on top of budding problems with your managers will help you minimize more serious issues you and your company will encounter down the road.

We Want to Hear From You

I welcome your feedback below. 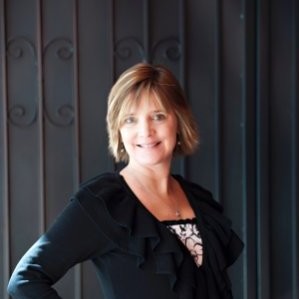 Lisa has over 25 years of human resources and training and development experience along with a passion to help others make a difference both personally and professionally in all that they do. Her specialties include: Employee Relations, Recruitment, Management Training, Coaching, Performance Management, Orientation, Customer Service Trends & Training and Strength Assessment.